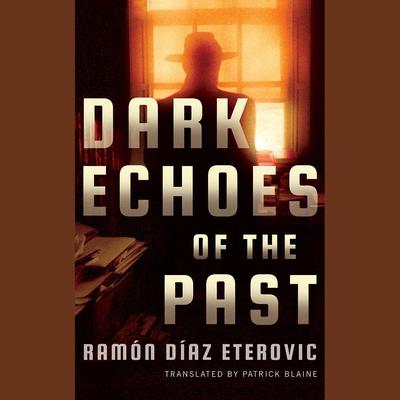 Dark Echoes of the Past

The first novel by multiple-award-winning Chilean author Ramón Díaz Eterovic to be translated into English—a landmark event for fans of crime fiction.

Private investigator Heredia spends his days reading detective novels; commiserating with his cat, Simenon; and peering out over the Mapocho River from his Santiago apartment. The city he loves may be changing, but Heredia can’t stop chasing the ghosts of the past. This time, they’ve come to him…

Virginia Reyes’s brother, an ex–political prisoner of dictator Augusto Pinochet, was killed in an apparent robbery. Yet nothing of value was taken. The police have declared the case closed, but Virginia suspects that things aren’t quite as they appear and turns to Heredia for help. Heredia couldn’t agree more—but he can’t shake the feeling that there’s something Virginia’s not telling him.

Heredia knows this is not a simple crime. His investigation proves it. Drawn back into a world where murderers nest, secrets are to kill and die for, and Pinochet’s legacy still casts a long, dark, and very threatening shadow, it’s all Heredia can do to crawl out of it alive.