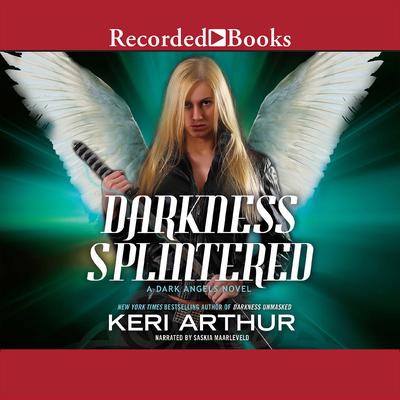 New York Times bestselling author Keri Arthur continues her Dark Angels series as half-werewolf, half-aedh Risa Jones races to save the world from descending into ultimate chaos.... Risa has angered several powerful people, and she' s starting to feel the pressure from all sides. She also finds herself under the scrutiny of the vampire council, some of whom consider her a monster who should be destroyed. But they offer her a bloody bargain: Take on the lethal head of the council and others will support her. As the search for the keys to hell heats up, Risa realizes that she has no choice. For the sake of the people she loves, she must find the keys-- and get rid of Hunter-- before the next gate is opened and brings the world closer to all hell breaking loose...

“As the stakes rise and the many plot lines within the series begin to coalesce, readers will be swept up in a whirlwind of action that doesn’t let up — and when they finally emerge, they’ll realize that for all the excitement and emotion of this installment, it is only going to get better from here.” —RT Book Reviews (4 stars)