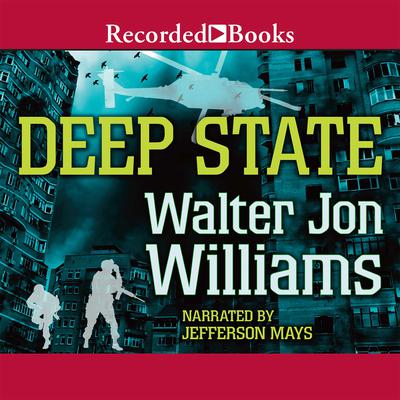 Walter Jon Williams has received nominations for the Hugo and Nebula Awards, as well as for almost every other major award in science fiction. The expansive tale Deep State follows Dagmar Shaw, who organizes vast, alternate-reality games with millions of players across the globe - all while revolution stirs in the city around her. When her friend offers her a gig of impossibly high stakes, she can't refuse, even if it means placing her own life on the line.