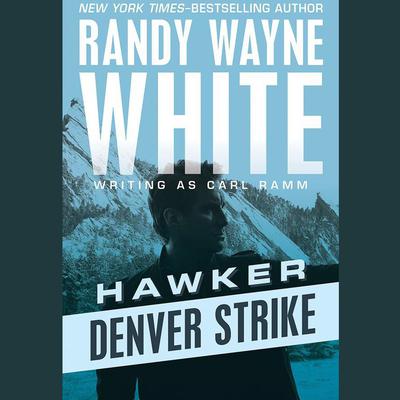 If they hadn’t come to the cabin, Lomela and her children would be dead by now. Evil men want something from Lomela’s father, and they’ll hurt his family to get it, so the young mother has taken refuge far from civilization, in a remote patch of the Rocky Mountains. She believes she’s safe. She’s wrong.

The sniper focuses his scope on Lomela. He squeezes the trigger, and his crossbow bolt flies across the mountains, passing Lomela—and striking dead the man who was about to shoot her in the back. James Hawker, the most dangerous vigilante in the United States, has just saved another life. But Lomela and her children are still in danger, and Hawker will paint the Rockies with blood to keep them safe.