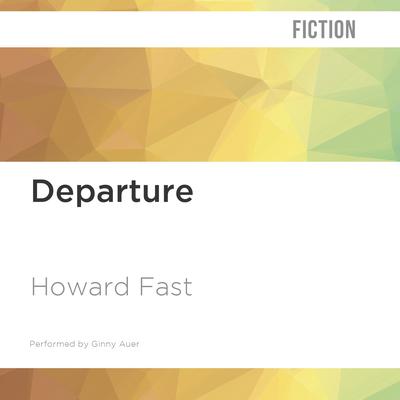 Departure: And Other Stories

These nineteen stories follow the paths of men and women, immigrants, minorities, and the poor, suffering from injustice and inequality. Written in the 1940s, Fast's clear-eyed and lively tales examine a world reeling from war and plagued by social unrest. With stories set in New York City, Europe, and India, this collection shares a remarkable global vision. Written during the rising Communist scare, Departure is a defiantly leftist portrait of a complex and ever-changing world.