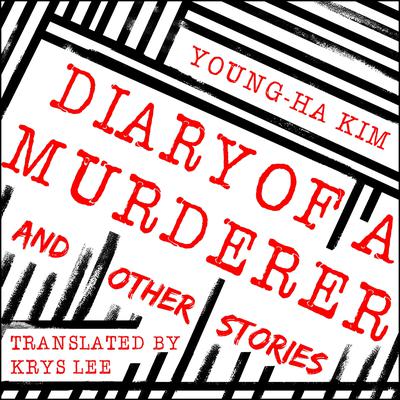 Diary of a Murderer: And Other Stories

Diary of a Murderer captivates and provokes in equal measure, exploring what it means to be on the edge—between life and death, good and evil. In the titular novella, a former serial killer suffering from memory loss sets his sights on one final target: his daughter's boyfriend, who he suspects is also a serial killer. In other stories we witness an affair between two childhood friends that questions the limits of loyalty and love; a family's disintegration after a baby son is kidnapped and recovered years later; and a wild, erotic ride about pursuing creativity at the expense of everything else.

From "one of South Korea's best and most worldly writers" (NPR), Diary of a Murderer is chilling and high-powered all the way through.