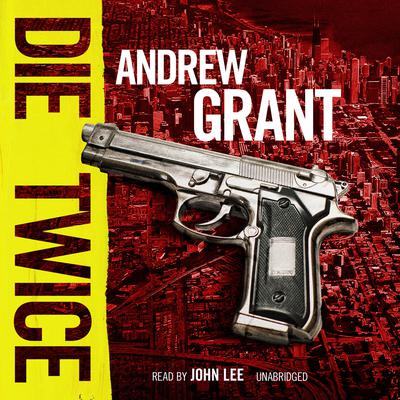 Obliged to leave New York City in the aftermath of his previous mission, David Trevellyan is summoned to the British Consulate in Chicago. To the same office where, just a week before, his new handler was attacked and shot by a Royal Navy Intelligence operative gone bad. Assigned the job of finding the rogue agent and putting an end to his treacherous scheme, Trevellyan soon finds that once again, his only hopes of saving countless innocent lives lie not within the system, but in his own instincts and skills. Trust is an illusion—trust the wrong person, and it could get you killed.

“Trevellyan is macho enough and deadly enough to satisfy the most jaded thriller fan.” —Publishers Weekly
“Grant’s first-person narration puts the reader in the front seat of heart-pounding action scenes with a hard man who has no compunction about killing. The tension is relieved by Trevellyan’s wry, understated sense of humor but never long enough to make the story lose momentum. A solid adrenaline rush from start to finish.” —Library Journal