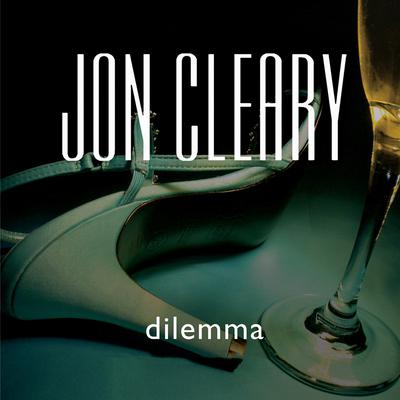 Australian detective Scobie Malone is asked to investigate what seems like an easy case: Norma Glaze has been strangled in her bedroom and her husband Ron has disappeared. What appears cut-and-dry on the surface is complicated by the fact that the night before involved a one-night stand and a killer with a twisted right hand.

Four years later, Malone finds and arrests Ron Glaze in a bush town, but the man insists he is innocent even as the evidence makes his conviction in court a cinch. The young prosecutor, Tim Pierpont, is a well-respected community member, too, which makes for an easy sentence of Glaze's guilt.

Meanwhile, the capital city of Sydney is dealing with the kidnapping of a child model, Lucybelle Vanheusen, and her hysterical family. Malone doesn't take the case seriously until a body turns up—and only then does Malone realize that Lucybelle's family life does not at all resemble his own caring household. Finally, a witness comes forward in the Glaze case and implicates a new suspect—and the deeper that Malone digs into both murders, the more he wishes he had not.