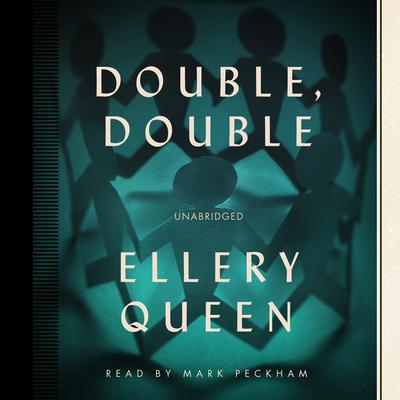 Ellery Queen returned to Wrightsville to solve the mystery of a rich man—believed poor—who died of “old age,” a poor man—believed rich—who committed suicide, and a scholarly drunk who disappeared. Shortly it occurred to Queen that the puzzle had a pattern. A twisted mind was committing murder according to an old nursery rhyme! Doctor, lawyer, merchant, chief … and to at least one person in town, the chief was Ellery Queen.