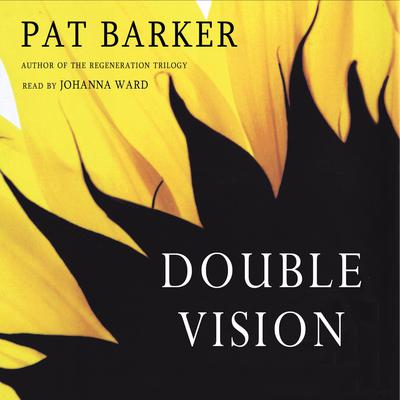 This gripping novel explores the effects of violence on the journalists and artists who have dedicated themselves to representing it.

In the aftermath of September 11, reeling from the effects of reporting from New York City, two British journalists, a writer, Stephen Sharkey, and a photographer, Ben Frobisher, part ways. Stephen returns to England shattered; he divorces his duplicitous wife and quits his job. Ben follows the war on terror to Afghanistan and is killed.

Stephen retreats to a cottage in the country to write a book about violence, and what he sees as the reporting journalist’s or photographer’s complicity in it. Ben’s widow, Kate, a sculptor, lives nearby, and as she and Stephen learn about each other their world speedily shrinks, in pleasing but also disturbing ways. The sinister events that begin to take place in this small town, so far from the theaters of war Stephen has retreated from, will force him to act instinctively, violently, and to face his most painful revelations about himself.

“[A] gripping novel, noteworthy for the author’s gifts as a stylist and her formidable, engaged intelligence.” —Publishers Weekly
“Johanna Ward adds even more layers to this book with an extraordinary performance of the material…When she performs dialogue, her characters betray complex emotions and longings in the face of crisis…She embraces Barker’s prose, coaxes more meaning from it, and makes us understand it more fully.” —AudioFile
“This taut, contemporary novel translates beautifully into audio…British narrator Ward captures the feeling of menace. Due to Ward’s performance, listeners care about the characters and their unsettled lives.” —Booklist
“Ward is one of the best British readers of audiobooks and she gives her usual professional polish to this story.” —Kliatt

Pat Barker is an English novelist who has won the Guardian Fiction Prize and the Booker Prize. In 2000 she was named a Commander of the Order of the British Empire.