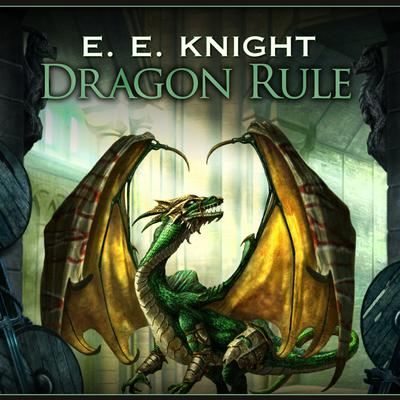 The Age of Fire Series: Book 5

Scattered across a continent, three dragon siblings are among the last of a dying breed. Wistala, sister to the Copper who is now Emperor of the Upper World, has long thought humans the equal of dragons. She leads the Firemaids, fierce female fighting dragons who support the Hominids of Hypatia. Which puts her at odds with both her brothers, for the Copper has no use for the humans he now dominates, and AuRon, the rare scaleless grey, would isolate himself and his family from both the world of men and the world of dragons. But as the Copper's empire roils with war, greed, and treachery, the time is fast approaching when Wistala will have to choose who to stand with—and fight for.