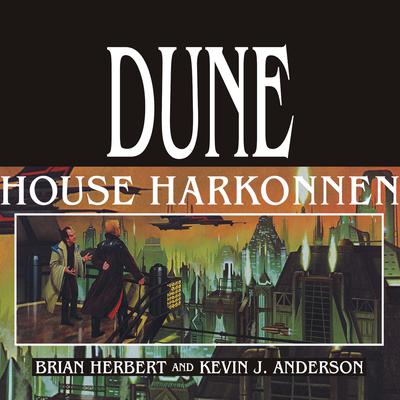 Brian Herbert and Kevin J. Anderson return to the vivid universe of Frank Herbert's Dune, bringing a vast array of rich and complex characters into conflict to shape the destiny of worlds. As Shaddam sits at last on the Golden Lion Throne, Baron Vladimir Harkonnen plots against the new Emperor and House Atreides—and against the mysterious Sisterhood of the Bene Gesserit. For Leto Atreides, grown complacent and comfortable as ruler of his House, it is a time of momentous choice: between friendship and duty, safety and destiny. But for the survival of House Atreides, there is just one choice: strive for greatness or be crushed.