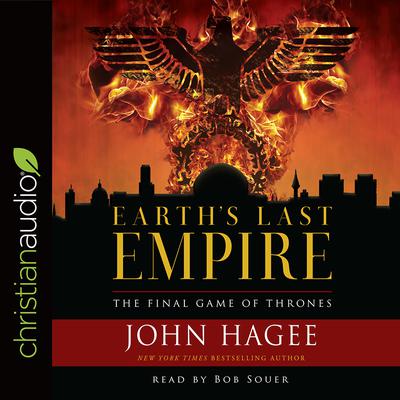 The most powerful and prophetic book yet from best-selling author Pastor John Hagee. Our world is in crisis mode, but God is still on the throne.Bible prophecy clearly reveals that immediately prior to the rapture of the Church, four powerful kings will race onto the stage of world history. Pastor Hagee reveals who they are, where they come from, and what they signify. Learn why Hagee believes that we are in the beginning stages of World War III, and how this will eventually take us to the Battle of Armageddon. Pastor Hagee vividly describes the key players that signify the King is coming!

John Hagee is the author of several New York Times bestsellers, including Jerusalem Countdown, which has sold more than one million copies. He is the founder and senior pastor of Cornerstorne Church in San Antonio, Texas, a nondenominational evangelical church with more than twenty thousand active members, as well as the founder and president of John Hagee Ministries, which telecasts his radio and television teachings throughout the United States and the world.