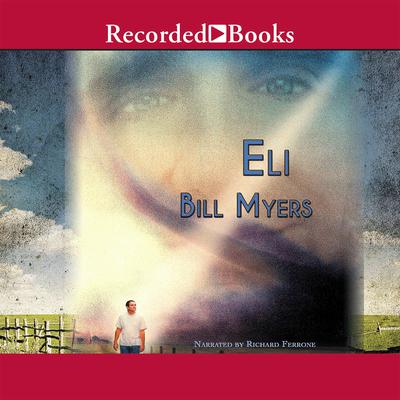 Writer and director Bill Myers has won over 40 national and international awards and sold more than four million copies of his books and videos worldwide. In Eli, he creates a fascinating scenario that reaches to the heart of Christian faith. When Conrad Davis crashes his car, he should be dead. Instead, he finds himself in a parallel universe with a single difference from ours-Jesus Christ did not come 2000 years ago! Conrad finds himself in the midst of events surrounding a man named Eli-events that carry strong contemporary echoes of the life of Jesus. Following Eli, Conrad is challenged to accept what he witnesses, just as Christ's apostles must have been challenged. Eli gives a unique twist to a question many people have asked themselves over the past two millennia: How would I react if I lived in the time of Jesus? Richard Ferrone's thoughtful narration captures the true conflict of a man's struggle with the decision to give his life over to Christ.