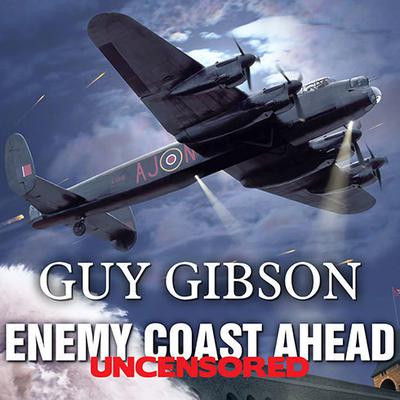 First published in 1944, Enemy Coast Ahead quickly became regarded as the classic Bomber Command book, following Gibson's RAF career from flying the Hampden and Manchester at the beginning of World War II to the triumphant return home of the Lancasters from the famous 1943 Dambuster raid, which Gibson led and for which he was awarded the Victoria Cross. Enemy Coast Ahead is also the inside story of life in Bomber Command throughout the first five years of World War II, culminating in intense drama as the RAF planned, practiced, and strove towards breaching the dams on that famous night in May 1943.

[A] most readable, vivid account of the pre-war and active service of a highly decorated pilot. —Despatches