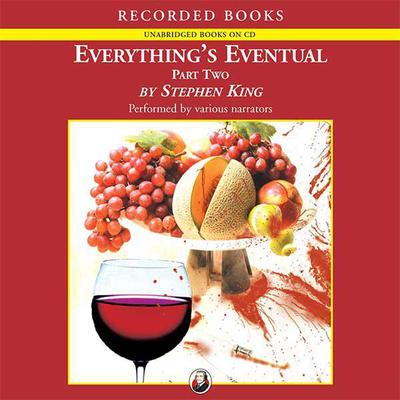 By Stephen King
Read by Various