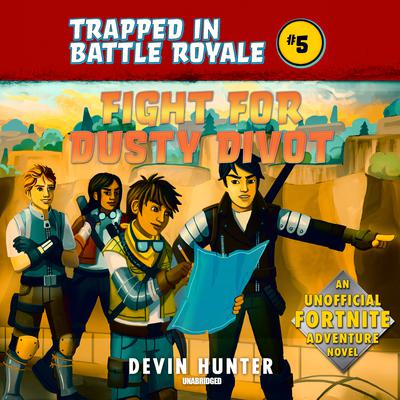 Time is running out for Grey and his squad. While they consistently rank in the top twenty players stuck in Fortnite Battle Royale, they need to be the top five to escape virtual reality and go home.

Grey’s team begins to fray apart, and he fears he won’t be able to keep them together long enough to get the rank they need. With the season ending in a couple weeks, people are either giving up or fighting harder than ever.

When Grey loses another squad member, he’s on the verge of throwing in the towel himself. But to his surprise, the top player, Tae Min, approaches him with a deal that may give them just the chance they need.

Devin Hunter has never been trapped in a video game, but doesn’t think it sounds so bad. Devin lives in the USA and, when not writing, spends many hours gaming with friends and family all over the world.