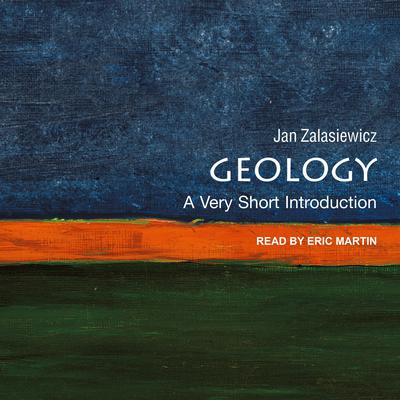 In this Very Short Introduction Jan Zalasiewicz gives a brief introduction to the fascinating field of geology. Describing how the science developed from its early beginnings, he looks at some of the key discoveries that have transformed it, before delving into its various subfields, such as sedimentology, tectonics, and stratigraphy. Analyzing the geological foundations of the Earth, Zalasiewicz explains the interlocking studies of tectonics, geophysics, and igneous and metamorphic petrology and geochemistry; and describes how rocks are dated by radiometric dating. Considering the role and importance of geology in the finding and exploitation of resources (including fracking), he also discusses its place in environmental issues, such as foundations for urban structures and sites for landfill, and in tackling issues associated with climate change. Zalasiewicz concludes by discussing the exciting future and frontiers of the field, such as the exploration of the geology of Mars.

“[An] impressively skillful narrative…Geology has a gifted new popular science writer.” —New Scientist on The Planet in a Pebble

Jan Zalasiewicz is a professor in the Department of Geology at the University of Leicester, and before that, worked at the British Geological Survey. A field geologist, paleontologist, and stratigrapher, he teaches various aspects of geology and earth history to undergraduate and postgraduate students and is a researcher into fossil ecosystems and environments across over half a billion years of geological time. He has published several books and over a hundred papers in scientific journals.