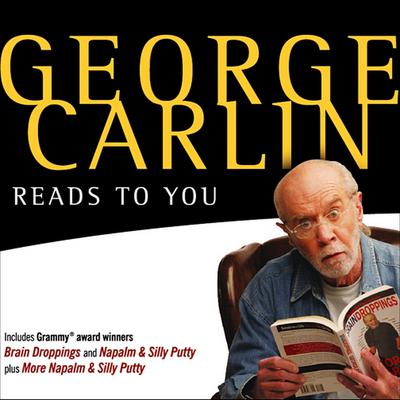 George Carlin (1937–2008) was a highly influential, award-winning stand-up comedian, author and performer. Receiving both critical acclaim and popular support throughout his career, his professional accomplishments include twenty-three comedy albums, three bestselling books, fourteen HBO specials and five Grammy wins. He has also been awarded the Freedom of Speech Award and The Kennedy Center Mark Twain Prize for American Humor.