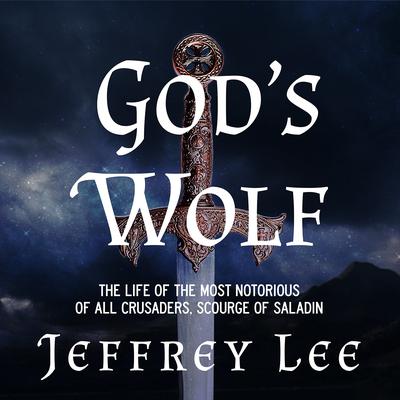 God's Wolf: The Life of the Most Notorious of all Crusaders, Scourge of Saladin

In a 2010 terrorist plot, Al-Qaeda hid a bomb in a FedEx shipment addressed to Reynald de Chatillon, a knight who had died centuries ago in the crusades. A reviled figure in Islamic history, often portrayed as the very epitome of brutality, Reynald remains as controversial—and as vividly present in the minds of many in the Middle East—as the story of the crusades themselves.

An epic saga set in the midst of a violent clash of civilizations, God's Wolf tells the story of Reynald's staggering rise from lowly soldier to prince of Antioch, one of the crusader kingdoms in the Near East. Jeffrey Lee argues that, despite his brutality, Reynald was a strong military leader and an effective statesman who defended his kingdom against attacks from Byzantines, Armenians, and Muslims. A tale of faith, fanaticism, and brutality, God's Wolf is the fascinating story of an exceptional crusader and a provocative reinterpretation of the crusader era.