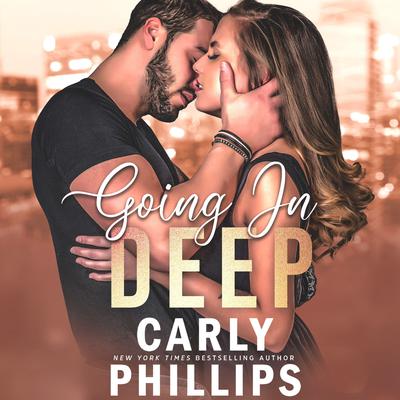 Julian Dane thought he’d hit rock bottom—until he met a woman (isn’t that what they all say?). He used her and broke her heart. Now he wants to turn things around, but the damage he dealt stands in his way.

Kendall Parker’s unique issues have made it hard to live a normal life. Very few people understand her, and she trusts even less … but she believed in Julian once, and he only betrayed her.

Now Julian is back—a new man—and determined to win Kendall’s heart. But this reformed bad boy just might find that going in deep is harder than it looks.