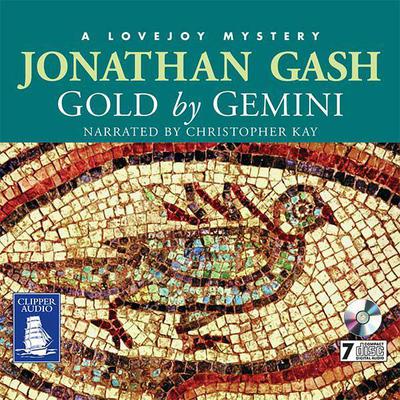 An old man dies leaving two rough diaries and a sketch; are they the clues to a possible Roman hoard? When an antique dealer is knocked down in a "hit and run" and Lovejoy himself is threatened, things turn nasty. Can Lovejoy solve the clues, and did the Roman Gemini Legion invade the Isle of Man?