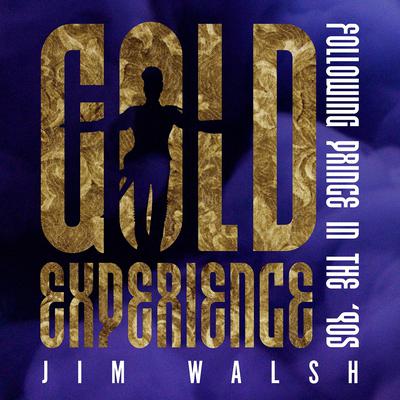 Throughout the 1990s, Prince feuded with his record label, Warner Bros., over his rights as an independent recording artist—and made some of the most brilliant music of his career. During that time, Jim Walsh covered Prince for the St. Paul Pioneer Press and wrote about him passionately, thoughtfully, exhaustively. Here, in real-time, is that coverage: a look back at Prince in the '90s. Walsh's newly unearthed interviews, essays, columns, and reviews make Gold Experience an essential slice of history for fans, scholars, and latecomers to the Minneapolis-born musical genius Prince Rogers Nelson.