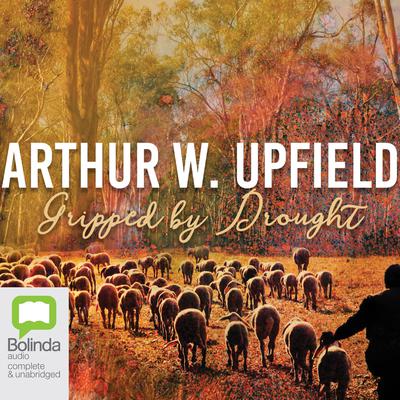 Gripped By Drought is a powerful story of a man's battle not only with the elements of nature which threatened the ruin of his huge Australian sheep-farm, but also with a loveless and unhappy marriage. For Frank Mayne, master of well-nigh a million-acre sheep station, life assumed its most dreary aspect. No rain for his farm, a wife who involved him in an orgy of spending and entertainment, and with disaster just round the corner, there seemed little prospect of happiness. Yet in the darkest hour of all, after the many unexpected and sometimes thrilling situations, the darkest hour of the drought gave way to rain and Mayne's tribulations became of the past.