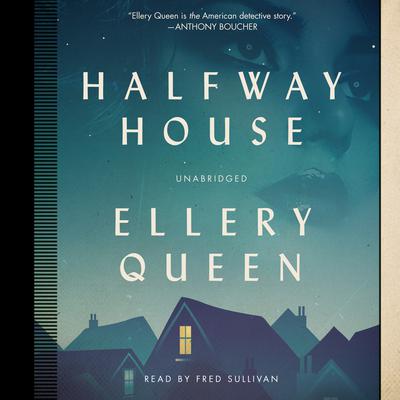 The victim had lived two lives, but a single knife thrust ended both of them. The trail of suspicion led into the guilt-edged world of the beautiful people—and climaxed in a vicious courtroom battle that ended with a shattering verdict. It seemed that for the first time Ellery had met his match—until the sleuth blended his usual impeccable logic with a most unusual fling …