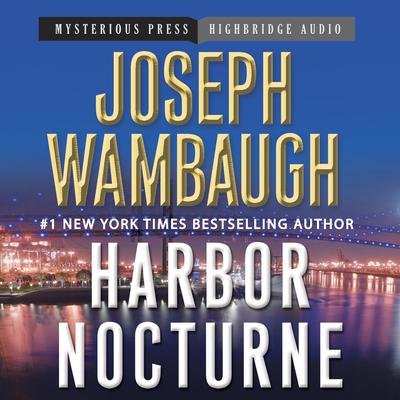 When Dinko Babich, a young longshoreman, delivers Lita Medina, a young Mexican dancer, from San Pedro Harbor to a Hollywood nightclub, their lives are forever changed. An unexpectedly tender and moving love story develops among the cops and criminals who occupy the harbor, and soon Dinko and Lita are caught up in terror and peril through no fault of their own.

Some LAPD characters from Wambaugh’s acclaimed “Hollywood Station” series are here: the surfer cops “Flotsam and Jetsam,” aspiring actor “Hollywood Nate” Weiss, and young Britney Small, along with new members of the midwatch, all gamely coping with the wackiness of Hollywood. It’s a tale only Wambaugh could have told, with his trademark dark humor and unflinching eye for detail.