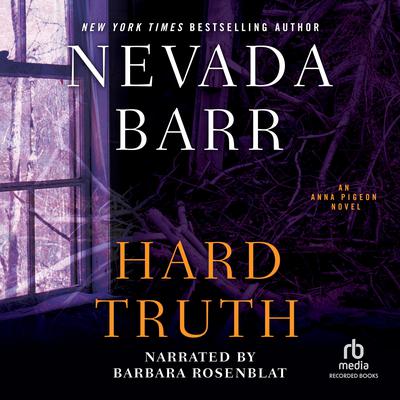 Just days after marrying Sheriff Paul Davidson, Anna Pigeon moves to Colorado to assume her new post as district ranger at Rocky Mountain National Park. When two of three children who'd gone missing from a religious retreat reappear, Anna's investigation brings her face-to-face with a paranoid sect--and with a villain so evil, he'll make the hairs on the back of your neck stand on end