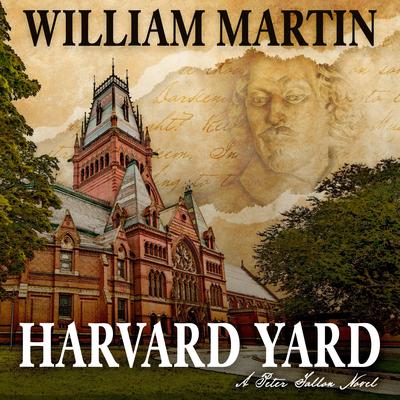 Peter Fallon, the hero of William Martin's bestselling novel Back Bay, has found evidence that a priceless treasure—an undiscovered Shakespeare play—is hidden somewhere in the venerable halls of Harvard University. An antiquarian who knows many of the school’s carefully guarded secrets, Fallon understands the powerful implications of the discovery. But as he delves into the school’s past—from witch hangings to the fires of the Civil War to the riotous 1960s—he learns that men and women have risked death, disgrace, and banishment in pursuit of this invaluable relic. And, as he uncovers rifts between generations, families, friends, and lovers, Fallon begins to understand something else: that finding this landmark manuscript is a matter of life and death.