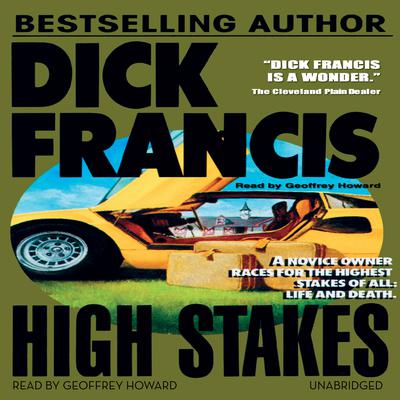 Steven Scott is relatively new to horses. A successful, wealthy inventor, he takes up horse racing as a hobby—a hobby that soon brings him winner after winner under the inspired guidance of his trainer, Jody Leeds. Currently both their reputations are wrapped up in a beautiful black hurdler named Energise.

But just when Steven is winning at both women and horses, he discovers deceit in his own stables. Termination of the troublemaker marks Steven for his own termination—and much sooner than he can imagine.