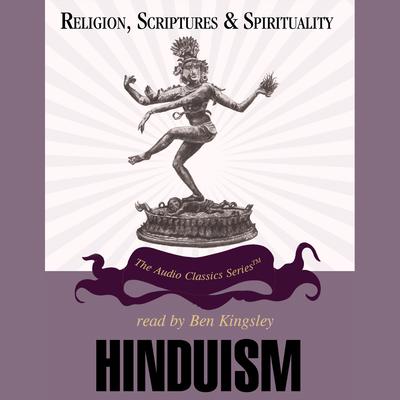 Hinduism is a very broad term for the religious practices and doctrines of the Indian people. This tradition is believed to have begun circa 1800 BCE with religious poems known as the Vedas. Hinduism is best known in the West through the doctrines of Advaita, the belief that there is only one ultimate reality. Advaitans, however, worshipped a range of icons that represented the separate manifestations of the ultimate Brahman. After the decline of Vedic religion, bhakti devotional cults arose, and remain a predominant form of Hindu worship up through the modern era.

The Religion, Scriptures, and Spirituality series describes the beliefs, religious practices, and the spiritual and moral commitments of the world's great religious traditions. It also describes a religion's way of understanding scripture and discusses its relationship to society.