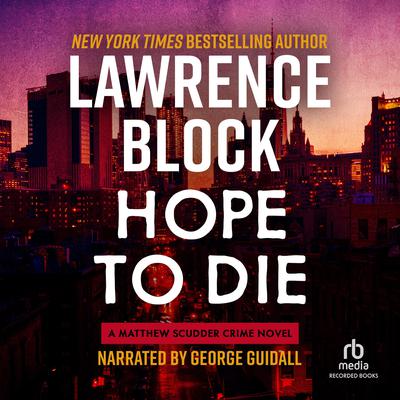 A Grand Master of the Mystery Writers of America, Lawrence Block has won many awards for his best-selling novels featuring New York private investigator Matthew Scudder. In Hope to Die, as Scudder investigates two pairs of murders, he begins to suspect that they are the work of the same diabolical mind.