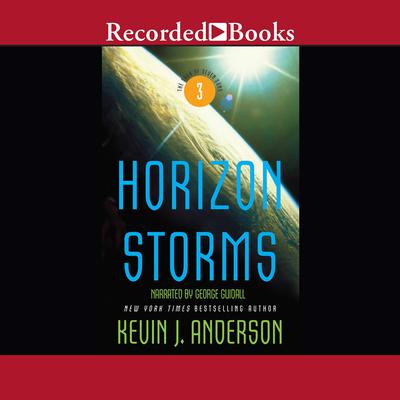 The Saga of Seven Suns: Book 3

Kevin J. Anderson is one of the most popular and acclaimed science fiction writers in the world. He is a New York Times best-selling author with more than 11 million copies of his books in print. Now the epic saga he began with Hidden Empire continues in this breathtaking novel. The momentous war between the powerful hydrogues and fiery faeros continues, with planets and stars being consumed in the devastation. The Terran Hanseatic League must bring all branches of the human race together to resist the threat, but not all humans are willing to concede their freedom.