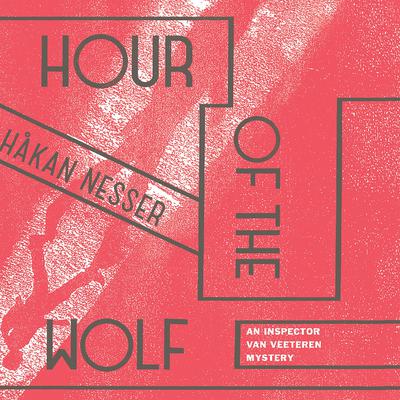 Hour of the Wolf

The master of Swedish crime fiction returns with this award-winning latest entry into the Van Veeteren series. It starts with a drunk man killing a boy as he hits him with his car. Thinking no one has seen him, he feels he's off the hook. Until he receives a message telling him that the sender knows what he's done and unless he pays him ransom, to be left in a bag at a secluded men's room, he'll squeal. The killer does as instructed, but as he sees a young man leave with said bag, he then kills the young man.