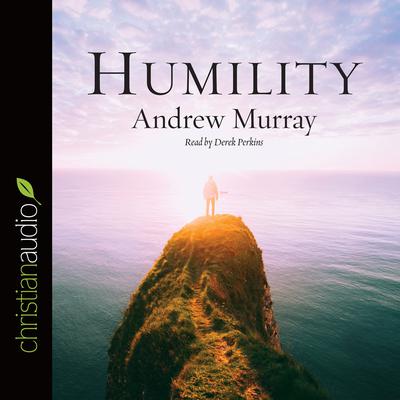 Humility: The Beauty of Holiness

Humility, by Andrew Murray, is a classic book on the trait of holiness. “Humble yourself in the sight of the Lord, and He will exalt you.” (James 4:10) Murray explains this highest virtue and that dependence on God is the basis for true Christian blessing. Learn why the humility of Jesus becomes our salvation.