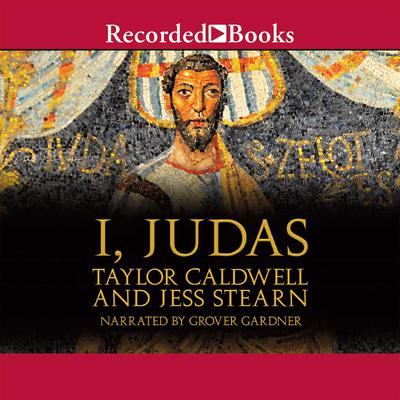 Caldwell and Stearn recreate the times, the politics and the persuasions of that greatest of times to bring to life the darkest and most infamous character of all: Judas Iscariot. Was he a monster? Was he a man misunderstood? May not history have proved him right, after all?