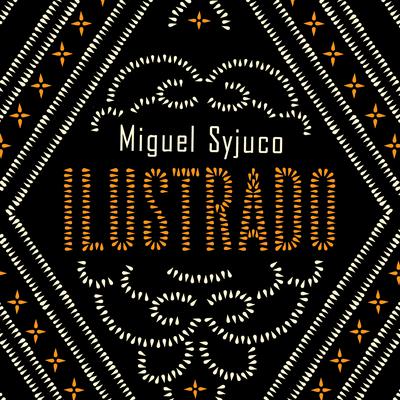 Ilustrado opens with Crispin Salvador, lion of Philippine letters, dead in the Hudson River. His young acolyte, Miguel, sets out to investigate the author's suspicious death and the strange disappearance of an unfinished manuscript—a work that had been planned not just to return the once-great author to fame but to expose the corruption behind the rich families who have ruled the Philippines for generations. To understand the death, Miguel scours the life, charting Salvador's trajectory via his poetry, interviews, novels, polemics, and memoirs. The literary fragments become patterns become stories become epic: a family saga of four generations tracing 150 years of Philippine history forged under the Spanish, the Americans, and the Filipinos themselves. Finally, we are surprised to learn that this story belongs to young Miguel as much as to his lost mentor, and we are treated to an unhindered view of a society caught between reckless decay and hopeful progress. In the shifting terrain of this remarkably ambitious and daring first novel, Miguel Syjuco explores fatherhood, regret, revolution, and the mysteries of lives lived and abandoned.

Miguel Syjuco received the 2008 Man Asian Literary Prize and the Philippines’ highest literary honor, the Palanca Award, for the unpublished manuscript of Ilustrado. Born and raised in Manila, he currently lives in Montreal.