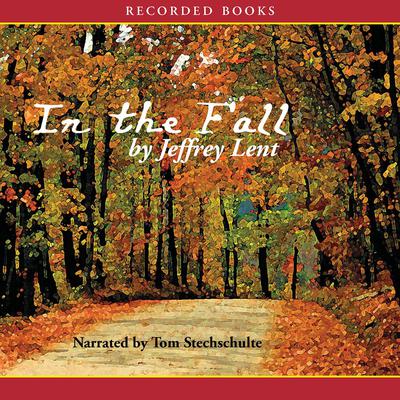 In a stunning debut novel reminiscent of Pat Conroy's work, Jeffrey Lent creates a saga spanning three generations. Beginning at the end of the Civil War, In the Fall traces the secrets that both poison and redeem an interracial family. It received starred reviews from Booklist, Kirkus Reviews, and Publishers Weekly. As the Civil War ends, Norman Pelham, a wounded Yankee soldier, is rescued by Leah, a runaway slave. When he is well enough to travel, they walk north to his family's farm in Vermont. But Leah's bitter history, laced with cruelty, quickly begins to color their union. The violence that compelled Leah to flee her birthplace will later drive her son to a life of crime, and her grandson back to the South in search of the lost links to his heritage. The generations of the Pelhams find that they can go home again. But the results are far darker than they expect. As this gripping novel brings the Pelham legacy full circle, narrator Tom Stechschulte's rich, expressive voice heightens each revelation.

Jeffrey Lent is the author of the award-winning novels In the Fall and Lost Nation.