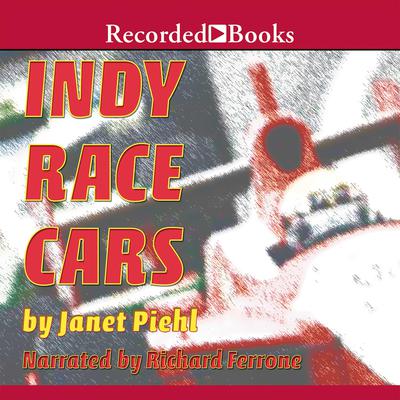 Does racing around a track at speeds up to 230 miles per hour sound interesting to you? How about doing it in front of 350,000 screaming fans? If you think that would be a good way to pass the time, then Indy racing is for you. Indy cars are some of the sleekest, fastest, most advanced racing machines in the world. But it hasn't always been that way. When Ray Harroun won the first Indianapolis 500 in 1911, his average speed was 74.6 miles per hour. Over the years, the cars became lighter, faster, and safer. Legendary drivers emerged, like Mario Andretti, A.J. Foyt, and Al Unser. Women also got behind Indy car wheels, including 2005 Rookie of the Year Danica Patrick. Today, the sport is as popular as ever. Author Janet Piehl's Indy Race Cars is a great introduction to a dangerous but exciting world of spectacular machines, big prize money, and huge thrills.