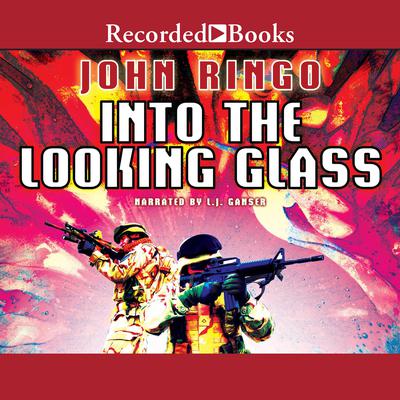 Into the Looking Glass

Formerly of the 82nd Airborne Division, New York Times best-selling author John Ringo brings unmatched authenticity to his military science fiction. When a subatomic physics experiment causes a massive explosion, interdimensional gateways open in Florida-and aliens pour out. Some intend to bring Earth to its knees. Others seem willing to help, but will annihilate the planet if Navy SEAL Command Master Chief Robert Miller can't stop the menace from spreading. ". as cosmically daunting as anything in the fiction of H.P. Lovecraft."-Publishers Weekly