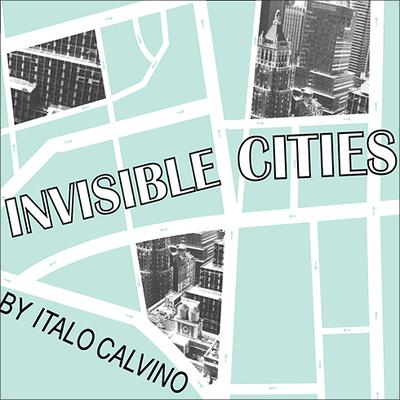 Nominated for the 1975 Nebula Award for Best Novel

Of all tasks, describing the contents of a book is the most difficult and in the case of a marvelous invention like Invisible Cities, perfectly irrelevant. —Gore Vidal, The New York Review of Books