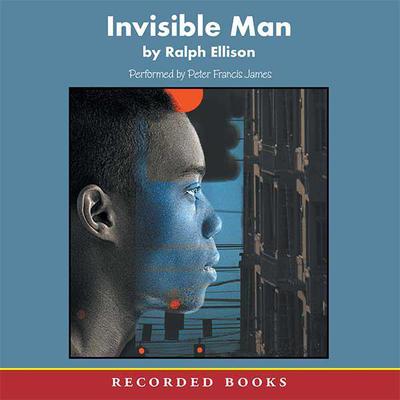 When Invisible Man first appeared in 1952, it remained on best-seller lists for 16 weeks, won the National Book Award, and established Ralph Ellison as one of the pillars of 20th-century American literature. Expelled from a southern black college for introducing a white trustee to some local color, a nameless young man moves to Harlem. There he embarks on what will become a life-long search for truth and a better life. Learning that his former headmaster's letters of recommendation are derogatory only adds to his growing sense of disillusionment. In his search for some degree of social visibility, he becomes a spokesman for a group of activists known as "the Brotherhood." Unfortunately, their agenda proves more important to them than racial equality. Although this book chronicles a young black man's search for identity through a maze of American intolerance, it is much more than a story of racial prejudice. It speaks of each individual's search for justice and truth in an increasingly devious and complex world. Peter Francis James' expert narration gives powerful voice to an important message.

Ralph Waldo Ellison (1914–1994) was an American novelist, literary critic, scholar, and writer. He is best known for his novel Invisible Man, which won the National Book Award in 1953. He also wrote Shadow and Act, a collection of political, social, and critical essays, and Going to the Territory.