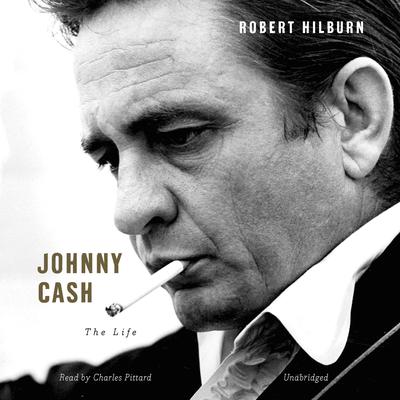 A Publishers Weekly Pick of the Week, October 2013

A 2014 ALA Notable Book for Adult Nonfiction

People don't just listen to Johnny Cash—they believe in him.

Although part of his life has been told on film, there are many compelling layers to his story that have remained hidden—until now. Robert Hilburn tells the unvarnished truth about a musical icon whose personal life was far more troubled and his artistry much more profound than even his most devoted fans have realized. As music critic for the Los Angeles Times, Hilburn knew Cash well throughout his life; he was the only music journalist at the legendary Folsom Prison concert in 1968, and he interviewed him extensively just before Cash's death in 2003. Drawing upon his personal experience with Cash and a trove of never-before-seen material from the singer's inner circle, Hilburn gives us a compelling, human portrait of one of the most iconic figures in modern popular culture—not only a towering figure in country music but also a seminal influence in rock.

Robert Hilburn is a pop music critic and author. He was a critic and music editor for the Los Angeles Times for more than three decades and has reported extensively on pop music legends, including Elton John, Bono, Michael Jackson, John Lennon, and Johnny Cash.