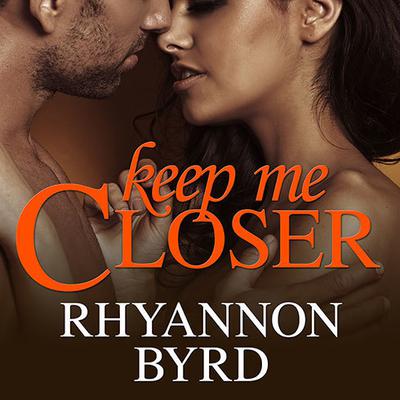 Five years after the end of his marriage and his career as a detective, Alex Hudson wears a permanent suit of armor to keep the world at bay. Now a PI in South Florida, he believes that he's better off free of romantic complications—even if a certain beautiful redhead makes him sweat with little more than a look. But he's determined to steer clear of women and the trouble they bring. Until trouble comes uninvited... Renowned therapist Brit Cramer has seen her fair share of violence and knows how to handle it. But when a former patient targets Brit as his feminine "ideal," she finds help in the last place she ever expected—the tall, dark, outrageously sexy Alex Hudson, who saves her from a violent attack. Brit's been powerfully attracted to Alex from the moment they first met several years ago, but she knew better than to do more than enjoy the view. The initial uncertainty they both feel shatters in the face of a searing, absolute desire, but their time is running out as they find themselves caught in the sights of a madman who will stop at nothing to get what he wants. Before they know it, they're fighting not only for their lives, but for the possibility that they may have both found exactly what they've always wanted and needed...in each other. Contains mature themes.