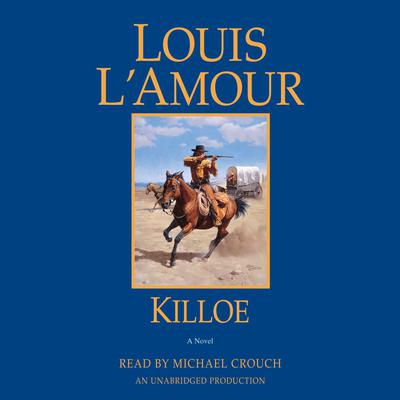 Dan Killoe—over six feet of tough, raw, lightning fast man.  He had a trail heard and a mass of settlers to get across unknown territory to a new land.  Then he gave shelter to a stranger being hunted by Felipe Soto, scar-faced leader of the renegade Comancheros.  This time Killoe was borrowing more trouble than he wanted to handle.

“L’Amour falls into the grand tradition of Jack London and Robert Louis Stevenson.” —Wall Street Journal, praise for the author