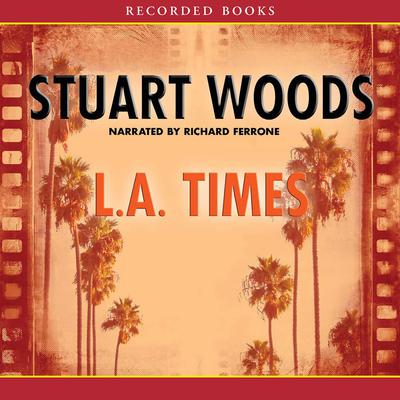 Vinnie Callabrese, a runner for the mob, uses his ill-gotten gains to produce a full-length feature for the silver screen. His first effort a success, he goes to Hollywood. His mob connections make him one of the most powerful men in the film industry. But friends like his exact a high price for their friendship-a price that Vinnie may not be willing to pay.