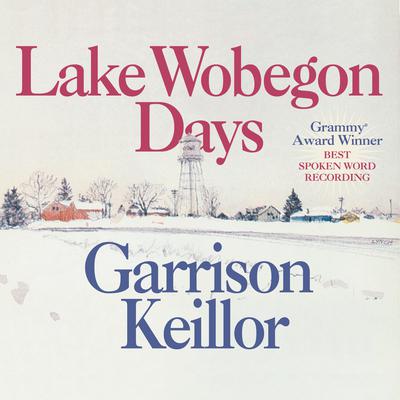 Winner of the 1987 Grammy Award for Best Spoken Word Album

Winner of the 1986 Ambassador Book Award for Fiction 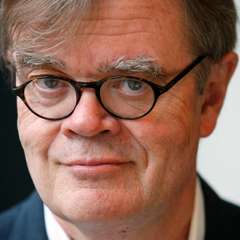