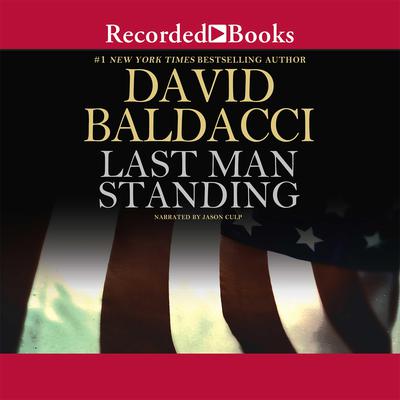 Web London, a member of the FBI's elite Hostage Rescue Team, roars into a darkened alley one night with his team members, only to be ambushed seconds later--and he's the sole survivor--and the cloud of suspicion is upon him. Riddled with questions and guilt, he seeks the help of psychiatrist Claire Daniels, as he searches to discover what really happened that deadly night, as forces from all sides try to stop him.