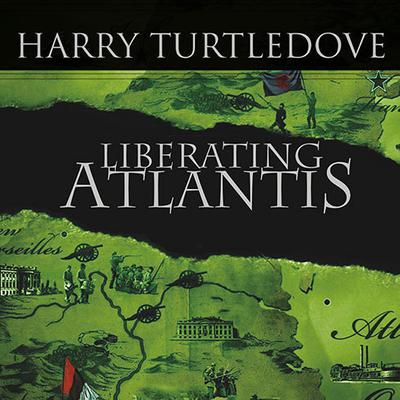 Frederick Radcliff is a descendant of the family that founded Atlantis's first settlement, and his grandfather Victor led the army against England to win the nation's independence. But he is also a black slave, unable to prove his lineage, and forced to labor on a cotton plantation in the southern region of the country. Frederick feels the color of his skin shouldn't keep him from having the same freedoms his ancestors fought and died for. So he becomes the leader of a revolutionary army of slaves determined to free all of his brethren across Atlantis.