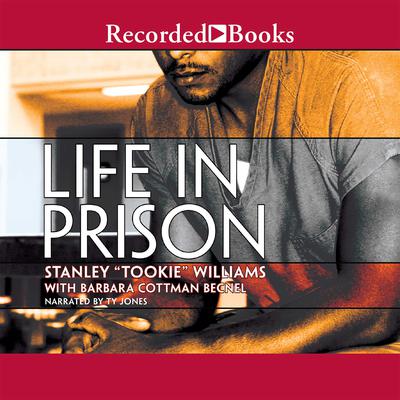 "The true stories I've written in this book are my living nightmares. My greatest hope is that the lessons the stories offer will help you make better choices than I did." Stanley "Tookie" Williams, cofounder of the notorious Crips gang, is a death-row inmate. But in his two decades of incarceration, Williams has also become a respected author and activist whose dedication to ending gang warfare in the lives of inner-city children has earned him a 2001 Nobel Peace Prize nomination. In this award-winning bookwhich has drawn praise from educators, government leaders, and families alikeWilliams describes the brutal reality of being an inmate. He debunks myths of prisons as "gladiator schools" with blunt, riveting stories of overwhelming homesickness, the terror of solitary confinement, and the humiliation of strip-searches. Williams' words are a frank challenge to adolescent readers to educate themselves, make intelligent decisions, and above all, not to follow in his footsteps.