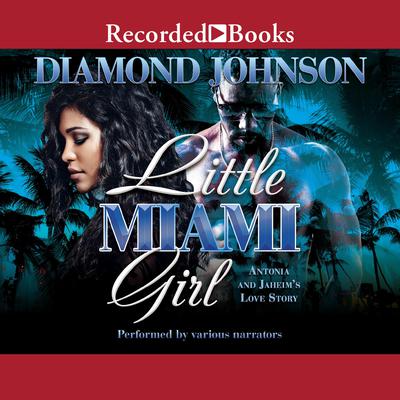 Antonia Taylor had been living in hell since day one. At the tender age of six, she lost both of her parents and was forced to move in with her aunt from hell, along with her aunt’s four other children. Antonia is a senior in high school, attending Miami Northwestern. While the other students may be coming to school, sporting new clothes and new shoes, Antonia is always sporting new bruises on her body because at home, she is her aunt’s punching bag, getting whipped for any little thing she does.

Jahiem Carter is the hood’s finest tattoo artist and quite the ladies’ man. With all of the bruises on Antonia’s body and her messed-up lifestyle, Jahiem sees a beautiful girl who has just been dealt some bad cards in life and wants to get to know her as a friend, but he can’t help the physical attraction between the two.

Join this little Miami girl as she deals with problems that no teenager should have to endure. Will Antonia be able to handle all of these problems by herself? Or will Jahiem be there to help her get through this thing called life?